Two decades of work fills an 11-billion-year gap to create an ultimate map of the Universe.

This article explains a new visual representation of the Universe throughout time. It is well suited to Earth and Space and Physics students in years 10-12.

Astrophysicists have created the largest and most complete 3D map of the Universe.

It includes measurements of more than two million galaxies and quasars covering 11 billion years of cosmic time and involved 20 years of watching the skies and subsequent analysis by an international collaboration of more than a hundred researchers.

It is based on the latest observations of the Sloan Digital Sky Survey (SDSS), titled the extended Baryon Oscillation Spectroscopic Survey (eBOSS). The results and data have been released in more than 20 scientific papers running to 500+ pages.

Prior to eBOSS, scientists only knew where objects such as galaxies and quasars were as viewed from Earth. The new survey provides the distance to each object, allowing them to build a 3D model.

And that adds significantly to our understanding of the expansion of the Universe.

“We know both the ancient history of the Universe and its recent expansion history fairly well, but there’s a troublesome gap in the middle 11 billion years,” says Kyle Dawson, from the University of Utah, US.

“For five years, we have worked to fill in that gap, and we are using that information to provide some of the most substantial advances in cosmology in the last decade.”

The map has been published as a still image and as a 3D animation (below). A close look at the image reveals the filaments and voids that define the structure in the Universe, the researchers say, starting from when it was only about 300,000 years old.

From this, they can measure patterns in the distribution of galaxies, which give several key parameters of the Universe to better than 1% accuracy. The signals of these patterns are shown in the insets in the image.

The map shows that about six billion years ago the expansion of the Universe began to accelerate and has continued to get faster ever since.

“We think this acceleration is due to an invisible component of the Universe we call dark energy, but we don’t understand well how dark energy behaves,” says Julian Bautista from the University of Portsmouth, UK, the lead data scientist for eBOSS.

“It could just be a cosmological constant as suggested by Einstein, but that is extremely difficult to reconcile with theories of particle physics.”

“Before eBOSS,” Bautista adds, “it was as if we had this movie of the Universe but with most of it missing.

“We had some images of the beginning and we could see how the story ends, but now… we can finally see most of the Universe’s tale and how dark energy was one of the main actors in it.”

The researchers first looked at nearby galaxies then, to create the part of the map dating back up to six billion years, studied large, red galaxies.

Farther out, they used blue galaxies and finally, to map the Universe 11+ billion years ago, they used quasars.

This article is originally published by Cosmos as The ultimate map of the Universe. 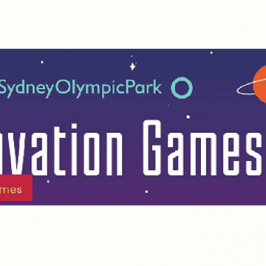 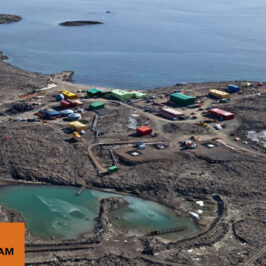 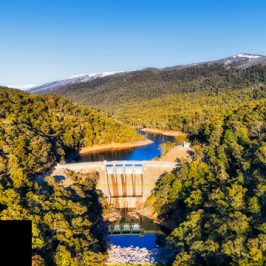 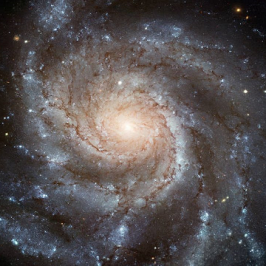 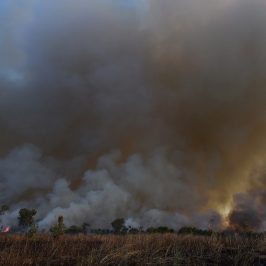