Iron oxide shouldn’t form on the moon, and yet it does – and Earth’s oxygen may be to blame.

This interesting article is well suited to Chemistry or Earth and Space students in years 5-10 who are learning about chemical reactions, elements and compounds, or the Moon. The resource includes ideas for planning an investigation, using word equations, and applying chemistry understanding to understand space.

Rust requires three ingredients – water, oxygen, and iron. And yet the Moon, where water and oxygen are famously in short supply, appears to have rust forming on its rocks, say a group of US researchers.

A new paper in Science Advances uses data from the Indian Space Research Organization’s Chandrayaan-1 orbiter, which discovered water ice and mapped out a variety of minerals while surveying the Moon’s surface in 2008.

When Shuai Li of the University of Hawaii examined the data, he noticed rocks at the Moon’s poles had a very different composition to those elsewhere. The rocks around the poles had haematite – a form of iron oxide. Effectively, rust.

“It’s very puzzling,” Li says. “The Moon is a terrible environment for haematite to form in.”

To help confirm the discovery, he turned to NASA-JPL scientists.

“At first, I totally didn’t believe it,” says Abigail Fraeman, one of the JPL scientists who took up the challenge. “It shouldn’t exist based on the conditions present on the Moon.

“But since we discovered water on the Moon, people have been speculating that there could be a greater variety of minerals than we realise if that water had reacted with rocks.”

The new paper instead offers a three-pronged explanation for the haematite. And it starts with Earth.

While the Moon lacks an atmosphere, it does have trace levels of oxygen. As Earth travels through the solar system, its magnetic field streams out behind it like a tail – the magnetotail. In 2007, a Japanese orbiter found that oxygen from Earth’s upper atmosphere can hitch a ride on this trailing magnetotail, and be carried across the divide to the Moon.

Li says the research found more haematite on the Earth-facing side of the Moon, supporting this idea that Earth-oxygen may be a cause of the rust.

The next ingredient is water – which is found as ice in shadowy craters on the far side of the Moon. The researchers believe that dust particles pelting the surface of the Moon may release these surface-borne water molecules, mixing them with iron in the lunar soil. The dust particles themselves may also be carrying water molecules, implanting them into the surface so that they mix with iron.

But there is a limiting factor – hydrogen being carried in the solar wind. Usually hydrogen acts as a reducer, preventing rust formation. Instead, the Earth’s magnetotail, as well as carrying oxygen to the Moon, could shield the Moon during certain parts of its orbit, blocking up to 99% of the solar wind.

During just-right moments – when the Moon is shielded from the solar wind and oxygen is present – a rust-inducing chemical reaction could occur on the rocks.

But the mystery isn’t over. Haematite is also forming on the far side of the moon (albeit in smaller quantities), where the Earth’s oxygen shouldn’t reach. And other airless bodies – like asteroids – are rusting too.

“I think these results indicate that there are more complex chemical processes happening in our solar system than have been previously recognized,” says JPL’s Veronica Sun, who was also involved in the research.

Written by Ben Lewis, Content Development Manager at The Royal Institution of Australia.

How did the moon end up where it is?

Why India’s moon mission should be classed a success 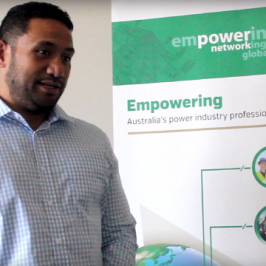 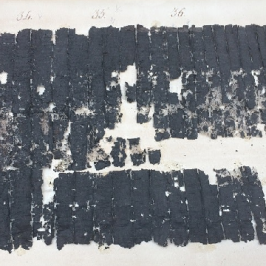 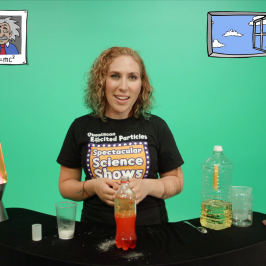 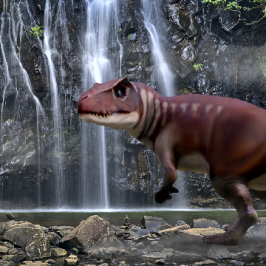 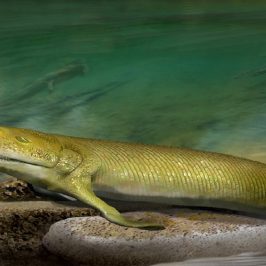 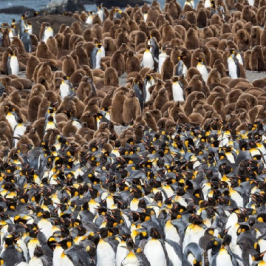