This stimulating article shows early research into a superconductor that is efficient at a higher temperature than normal, as well as the elements it is made from. It is suitable for Year 8, 9 and 10 students learning about the periodic table, efficient energy and force.

US physicists have created a material that appears to conduct electricity with perfect efficiency at 15 degrees Celsius – the first-ever room-temperature superconductor.

There’s just one catch: it requires crushing pressures, equivalent to about two-thirds of the pressure at the Earth’s core.

Since their discovery in 1911, superconductors have been the holy grail of condensed matter physics. They not only exhibit zero electrical resistance, they also expel magnetic fields, leading scientists to dream of revolutionary technological applications such as lossless power lines, advanced medical imaging techniques, and frictionless, magnetically-levitating rail systems.

But superconductivity is a fragile state that thus far has only been stable under certain conditions – such as extreme temperatures and pressures – that are too inconvenient or costly to allow for practical applications.

“Because of the limits of low temperature, materials with such extraordinary properties have not quite transformed the world in the way that many might have imagined,” explains physicist Ranga Dias, co-author of the new study from the University of Rochester.

Also: Kirsten is the astrophysicist of the future

For a century, researchers have sought a material that exhibits superconducting properties in ambient conditions.

Now, Dias and a US-based team have synthesised just such a material: a hydrogen, carbon and sulphur compound. Their results are published in Nature.

By crushing the compound in a diamond anvil cell – a device that can examine tiny amounts of material under incredibly high pressures – the team showed that the material is a superconductor at 15 degrees Celsius.

While not exactly room temperature, 15 degrees Celsius can be easily reached and maintained, making it logistically possible to run a semiconducting device in an everyday environment.

“This is certainly a very exciting result,” says condensed matter physicist Rongkun Zheng from the University of Sydney, who was not involved in the study.

According to Zheng, it is the most important milestone in superconductor research since the 2015 discovery that hydrogen-rich materials can exhibit high-temperature superconductivity.

Over the years, researchers have explored a variety of different materials as candidates for high-temperature superconductors, but hydrogen is the most promising.

“To have a high-temperature superconductor, you want stronger bonds and light elements,” says Dias. “Hydrogen is the lightest material, and the hydrogen bond is one of the strongest.

But pure hydrogen needs an extraordinarily high pressure to reach a metallic state and thus act as a superconductor – a problem that Dias and team avoided by using a hydrogen-rich compound that can be metallised at much lower pressures.

The new material still requires pressures of 39 million psi. To put that in perspective, atmospheric pressure at sea level is just 15 psi – so the next challenge is to observe room-temperature conductivity at ambient pressure.

According to the researchers, further “compositional tuning” may be the key.

Zheng adds that observing room-temperature superconductivity “in a relatively simple structure also sheds light on the mechanism of superconductivity, which is one of most mysterious and puzzling question for physicists”.

What happens when magnetic north and true north align?

Energy harvesting smart fabrics are one step closer thanks to lasers 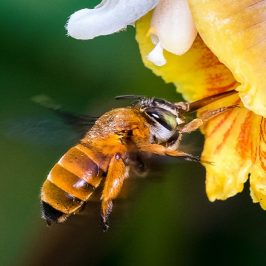 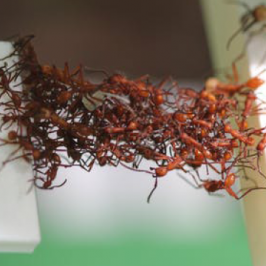 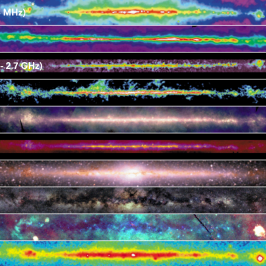 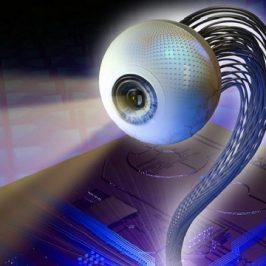 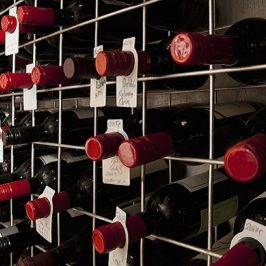 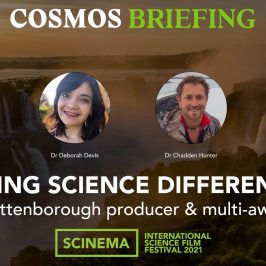