An interloping trout has wreaked havoc for plankton, fish, bird, otter and bear species, research finds in the Yellowstone Lake in USA.

This comprehensive article touches on many facets of human interaction with ecosystems and the ripple effects this can have, including the why and has nice touches on classifications of native wildlife as well as looking at Food Chains and Webs (with excellent illustrations in the research paper referenced). Suitable for use alongside Biological Sciences curriculum for Years 6, 7, and 9.

Just one species of invasive predatory fish has created extensive changes in aquatic and terrestrial ecosystems in Yellowstone National Park in the US. Its presence, in fact, has wreaked havoc, altering all feeding levels from phytoplankton to bears.

The Yellowstone Lake watershed is regarded as pristine, with a food web largely unaffected by human disturbance. Prior to 1994, native cutthroat trout (Oncorhynchus clarkii bouvieri) were the apex predator in the lake, and a vital food source for terrestrial species such as bears, otters, and water birds.

And then another trout species appeared, the invasive lake trout (Salvelinus namaycush). This large fish became the new apex predator. By 1998, scientists calculated that the estimated 125,000 lake trout consumed between three and four million cutthroats in that year alone.

The otters and bears could not switch to eating the new species, because lake trout stay in deeper waters and do not move to shallow areas, like the native species, when spawning.

In a paper published in the journal Science Advances, Todd Koel, from the Yellowstone Centre for Resources, and colleagues analysed a dataset spanning the years 1980 to 2017. The extent of the data, and the measurement of indicators in both aquatic and terrestrial ecosystems, enabled them to compare the ecology of the lake before and after the arrival of the invasive fish.

Cascading changes in a previously stable food web after the introduction of a novel predator, known as trophic cascades, are well studied in aquatic ecosystems.

In undertaking this work, Koel and colleagues predicted that “the cascading effects of the top predator would be strong within the aquatic ecosystem but would attenuate or weaken across the aquatic-terrestrial ecosystem boundary”.

Instead, they found that the effects remained strong across both ecosystem types, particularly for bears and ospreys (Pandion haliaetus) but also evident in every predator species that formerly relied on the cutthroat trout.

Ospreys have no option but to eat fish, and thus were not able to switch prey sources, so declined precipitously as a result of the lake trout invasion. Nesting success of the birds from 1987 to 1991 averaged 59% but declined to zero during 2008 to 2011. The few ospreys left in the area leave Yellowstone Lake to forage in the upper Snake River, 10 kilometres away where prey fish are more abundant.

Nesting success of bald eagles (Haliaeetus leucocephalus) greatly declined, and then recovered to an average of 70% from 2013 to 2017. The researchers suggest that the recovery may be due to the raptors shifting from cutthroat trout to eating the young of waterbirds, such as trumpeter swans (Cygnus buccinators), which have declined in the park.

River otters (Luta canadensis) shifted their diet from cutthroat trout to another introduced fish species, and also took up eating amphibians. The dataset did not include estimates of otter abundance prior to the arrival of lake trout.

In the lake itself, the biomass and individual lengths of zooplankton shifted in favour of larger-bodied creatures, and nutrient transport to tributary streams was also reduced.

From 2012 to 2017, greater effort was put into the removal of lake trout from Yellowstone Lake, and Koel reports that after an absence of many years “adult cutthroat trout are returning to some of the smaller tributaries, and bear use of these streams has increased as a result”.

The study, detailing “interactions across multiple trophic levels both within and outside of the invaded lake, highlights the potential substantial influence of an introduced predatory fish on otherwise pristine ecosystems”.

Antarctic biodiversity is under threat from climate change 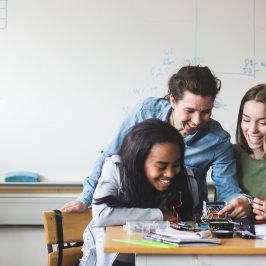 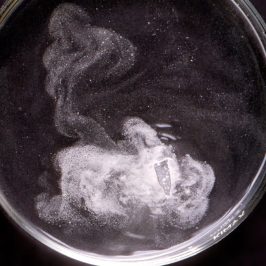 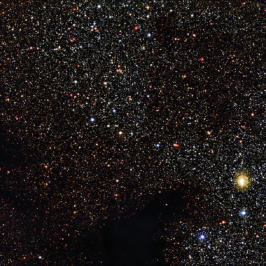 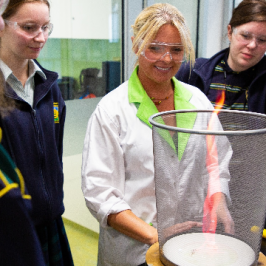 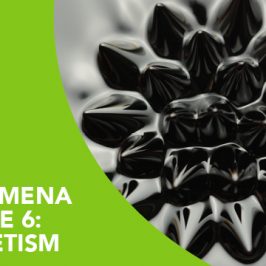 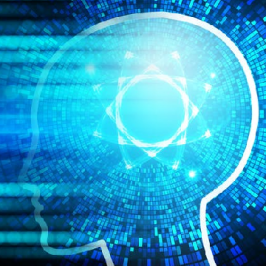