Claims koalas have been made “functionally extinct” due to the recent bushfires is an exaggeration of their actual plight.

This article could be used alongside Biological or Earth and Space Sciences for years 4 through 10 to discuss a range of topics such as climate change, specific adaptation, ecosystems and human impact on our world as well as thinking about careers, technology and mathematical modelling 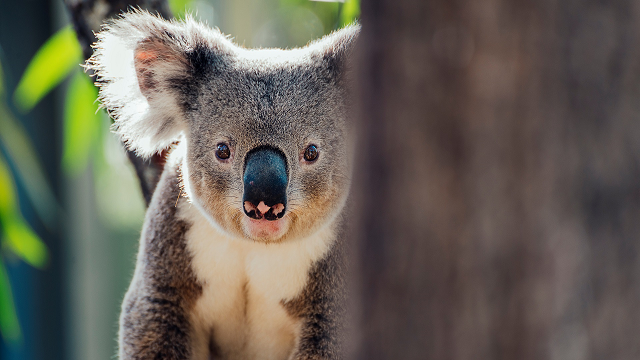 This week has seen several news stories proclaiming that this month’s bushfires have made koalas “functionally extinct”. However, those claims are exaggerated, say researchers.

Originally appearing on Forbes, and then repeated widely by Australian media, the headline claims were that fires had wiped out koalas and their habitat to the extent that their survival was now beyond hope.

The reality is very different, with those claims massively overstating their plight. But it doesn’t mean the furry little critters are out of the woods. They’re definitely facing major challenges for survival, but let’s not write them off just yet.

Functionally extinct is a term used when a species no longer has the population numbers to produce future generations, or play a role in the ecosystem (for example as a predator). Often it’s a term used for species with numbers in the dozens or hundreds.

This claim was first made about koalas back in May 2019 by the Australian Koala Foundation, well before the current fires. Specifically, that the AKF “believes koalas may be functionally extinct in the entire landscape of Australia.”

Part of the claim was that koala numbers were around 80,000 across Australia. No source for that number was given was provided at the time.

Those suggestions were disputed by scientists at the time.

Now with the fires having killed potentially 1000 koalas, the claims were renewed.

In 2016, koala researchers estimated the population to be around 329,000 in Australia. Those studies also showed the differences in distribution of koalas from area to area.

“Some populations are becoming locally extinct, and others are doing just fine,” koala researcher Christine Adams-Hosking, from the University of Queensland, told National Geographic. Heading towards local extinction in certain areas is a very different prospect to claiming the entire species is functionally extinct nationwide.

“We’re not going to see koalas go extinct this fast,” University of Tasmania wildlife conservation researcher Chris Johnson told National Geographic. “Koala populations will continue to decline because of lots of interacting reasons, but we’re not at the point where one event could take them out.”

Loss of 80% of their habitat? Definitely not

The other claim made in news story was that the fires had destroyed 80% of koala habitat. However, that is also a huge overstatement.

While the fires have are estimated to have destroyed around 1 to 2 million hectares, koala suitable habitats extend right along the east coast and into South Australia and total around 100 million hectares.

And fire ecologists have also pointed out that even if a habitat is burnt, it doesn’t mean it is no longer suitable for koalas to live in in the future.

This is not to suggest that Koalas are doing fine. Quite the opposite. Koalas are “vulnerable to extinction” – a step above endangered, however that is a different scenario from the exaggerated claim of functionally extinct.

Their population numbers have been dropping – in the three generations before the 2016 study numbers had dropped by around 24%.

And in some areas, they are struggling. In some areas of NSW and Queensland, drought and climate extremes have reduced numbers by 80%, while in an area near Brisbane declining numbers has led to reduced genetic variation.

However, in other regions, such as South Australia, koala numbers are strong and approaching overabundance levels.

They do face threats across the nation, however, which does widely put them at risk. Land development, lower quality food caused by increased atmospheric carbon levels, drought and heatwaves, and chlamydia are all placing the animals under stress.

Bushfires also play their role, however it will take several years of monitoring to understand the impact of the most recent fires on koala populations.

The problem with overstating the issue

There is a very real problem of overstating the severity of the problems facing koalas. Words do matter.

There have been arguments that raising the alarm in a sensationalist way does bring more attention to their plight.

However, firstly, it undermines the work by groups and researchers around Australia who are working to save the koalas. It also could give the impression there is no hope to save the national emblem.

By labelling populations as functionally extinct, it makes it seem as if their demise is inevitable, when there is still a good chance to save the species.

The threats they face are significant, and it has been estimated that they could become actually extinct by 2050 if action isn’t taken soon. But for that to be avoided, there needs to be a political will, something experts say they are still waiting for, says Adams-Hosking.

“They just can’t live without forest, it’s that simple,” she told SBS’s The Feed.

The reversal of a habitat destruction by logging, agriculture and urban expansion is a key step in protecting koalas for future generations. Similarly, significant action tackling climate change is required, to limit the increasing heatwaves and degradation of food quality. And research into preventing the spread of chlamydia is a major priority.

Researchers including Adams-Hosking also say it is vital to start looking at relocation and rewilding of koalas.

How much can a koala bear to drink? 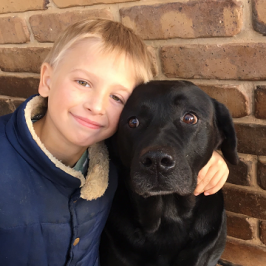 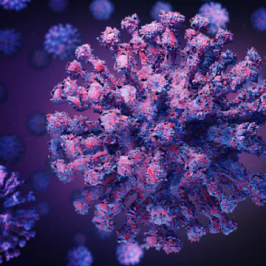 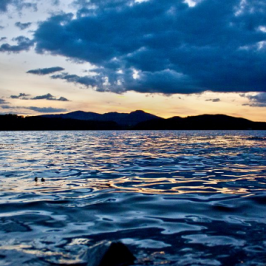 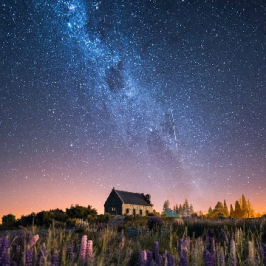 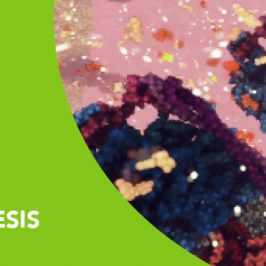