Learn how an Australian company is trying to solve the problem of space junk in this resource for Year 5, 7 and 10 Earth and Space students.

Space is big. Really big. And there’s not much up there – except all the trash. And that’s suddenly become a valuable resource, as recycling space junk could put an end to the days of fire-and-forget satellite launches.

Thanks to South Australian space-industry start-up Neumann Space, every piece of scrap metal in orbit above us is potential fuel. Now an international partnership is working to cheaply and efficiently salvage orbital cast-offs as the basis of a new space-based industry.

On Wednesday, an international address hosted by the Colorado School of Mines detailed the ambitious plan to turn trash into treasure.

Neumann Space brought its arc-welder-style thruster to the table. Astroscale detailed how it aims to collect and move dead satellites and debris. Nanoracks explained how it could turn old rocket stages into space stations and cut up objects. CisLunar described its plans to smelt such salvage – in orbit – into pure metal ingots.

Put the four innovative projects together, and a significant challenge for space exploration – getting stuff into orbit in the first place – is dramatically reduced.

US Consul General Kathleen Lively of the US Embassy in Australia called the collaboration “incredible”.

“Watching levitating debris being melted down into shiny goo… I was about to ditch my job and come look for work with you!” she said. “The possibilities are incredible. I challenge anyone to think about the real possibilities of recycling space junk into rocket fuel. And I come away with a smile and a spark of hope that this could be the start of something big.”

Neumann Space CEO Herve Astier told the presentation that the metal-burning thruster would undergo its first proof-of-concept test next year. It will go into orbit as part of the Australian SpIRIT (Space Industry – Responsive – Intelligent – Thermal Nano-satellite) mission.

“This is all about using propellant that we can source in space, to recycle that metal with our partners here,” he said.

Propellants are expensive. Whether it be liquid oxygen for rockets, or Xenon gas for ion engines, the costs of producing them, containing them and transporting them from Earth into space are a significant hurdle.

“The type of technology we’re using with metallic propellant is reasonably cheap compared to others,” Astier said. “They can be stored for a long period of time, they are not subject to radiation, they don’t need tank space – a number of things like that.

“Grabbing satellites with a junk hunter and removing all this debris can lead to this entire value chain from getting the debris, removing the metals and refining them…and, of course, using that metal as propellant.”

As expense and effort had already been invested in getting the ‘junk’ into space, Gary Calnan of CisLunar Industries said it made sense to make use of it. “We see the processing of space debris as a bridge to be able to build the metal processing capability for that full industrial economy that we know is going to emerge probably sooner than you think.”

Cleaning up our space junkyard

What is Space Archaeology? 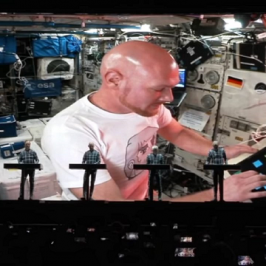 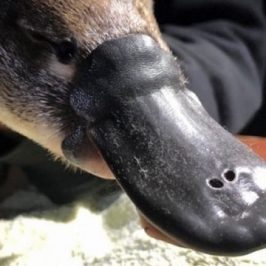 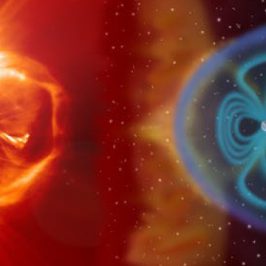 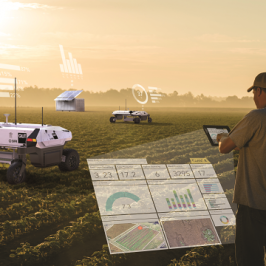 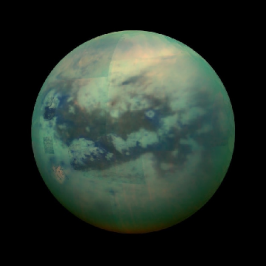 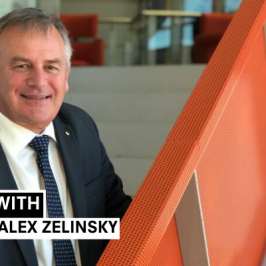