This interesting article could be used with Earth and Space and Physical Sciences for year 7.

In an effort to blend history and science, a team of astronomers has used celestial mechanics to correct a long-standing error in the account of one portion of World War II’s Normandy D-Day invasion, which occurred 75 years ago.

In the process, the scientists have also helped explain why one part of the landing, the Allied assault on Omaha Beach, was unexpectedly difficult.

The error, says Donald Olson, a physics professor at Texas State University, San Marcos, Texas, with an interest in historical astronomy, involved an airborne assault that was an important predecessor to the beach landings.

The nighttime assault dropped thousands of soldiers behind enemy lines in order to secure bridges and impede German efforts to reinforce their beach defences.

Most of the troops landed by parachute, but for some parts of the mission, the need for stealth was so great that they arrived in gliders so the engine noise of approaching aircraft wouldn’t alert the German sentries.

For years, historians have claimed that, because the exercise needed to be kept secret, mission planners scheduled the attack around the cover of a “late-rising moon”.

But something about that seemed wrong to Olson’s astronomy-trained eye. The beach landings, everyone knew, were conducted near sunrise, shortly after low tide, and on that part of the Normandy coast such conditions could only occur during either a new moon or a full moon.

To find out what was wrong, Olson’s team used a computer program similar to those that planetariums use to model the movements of stars, planets, and the moon.

Rolling the clock back to 5 June 1944, the night before the invasion, they found that the traditional story was simply wrong.

“It’s not a late-rising moon,” Olson says. “The moon actually rose before sunset and remained in the sky all night long.”

So why are so many accounts incorrect?

The error, Olson says, seems to trace back to a book by Walter Bedell Smith, who served as General Dwight Eisenhower’s chief of staff from 1942 to 1945.

Shortly after the war, Smith wrote a series of magazine articles in which he explained the reasoning behind key Allied actions during the war, including D-Day. But when it came to the needs of the airborne invasion, he got it backward.

Other early accounts, Olson says, made it clear that when airborne commanders were given a choice between a dark night on which the German defenders couldn’t see them or a moonlit one on which they could see the ground, “they all said they needed a bright, moonlit night,” Olson says.

Smith’s error became the norm, however, when it was perpetuated by Cornelius Ryan in his 1959 book The Longest Day.

Ryan has a reputation for being on the money.

“The Longest Day is a very accurate volume in general,” Olson says. “But he made a rare mistake.”

And, Olson adds, “every subsequent author writing on D-Day has read that book”.

Meanwhile, it wasn’t a coincidence that the beach assault was scheduled for a day when there was a low tide close to dawn.

The low tide, Olson says, was necessary so that engineering teams could demolish a daunting array of obstacles that the German defenders had placed along the beach to deter amphibious landings.

But it was also important for the first wave of the assault to come ashore early on the subsequent rising tide. That way, the landing craft could run ashore, unload, and let the rising waters lift them off the sand so that each wave of craft could withdraw to make room for the one behind it.

“The Allies wanted low water so they could blow up the Germans’ beach obstacles,” Olson says, “but they also wanted rising water so that they could beach a craft and not get stranded.”

But on one of the beaches, Omaha, it didn’t go fully as planned, and the engineers were able to create only five of the 16 gaps in the obstacles they had intended.

To find out what exactly went wrong, Olsen’s team again turned to the moon, this time writing their own computer program to precisely calculate its effect on the D-Day tides.

“We didn’t just want the times of high and low tide,” Olson says. “We wanted the tide curve.”

That is, they wanted to know the state of the tide at any time throughout its cycle the morning of the invasion.

Thanks to the full moon, which creates unusually large tides, the difference between low and high that day was an incredible 5.5 metres. But their calculations revealed that the tide was also rising extremely quickly.

In fact, Olson says, 30 minutes after the engineers landed to begin their demolitions, it was rising by 30 centimetres every 10 minutes.

“Imagine placing a demolition charge on a beach obstacle,” Olson says, “under enemy fire, and with the tide coming in so quickly.

Eventually they had to wade ashore, the task only partially completed.

Olson’s calculations are, of course, only a side-note on the overall D-Day story — a story, he notes, that is above all one of the courage and sacrifice that began the liberation of France and paved the way for the end of the war.

But putting the story in proper astronomical context also helps us better understand what happened, and why, says Geza Guyk, an astronomer at the Adler Planetarium in Chicago, Illinois, US, who was not part of the study team.

Also, he says, it shows how astronomy, a field frequently thought of as “interesting but not relevant to day-to-day life”, can actually tie into the most important events in history.

“How much more relevant can you get?”

Olson’s research is published in Sky and Telescope magazine. 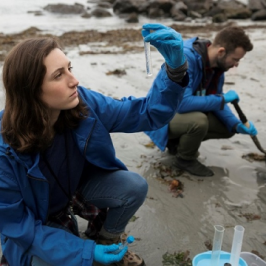 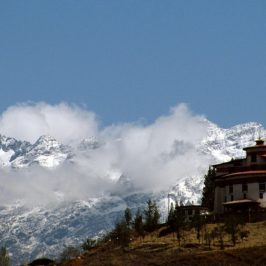 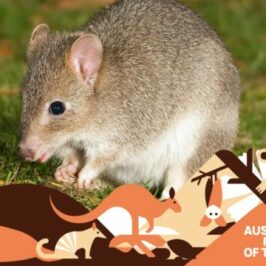 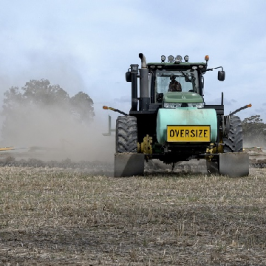 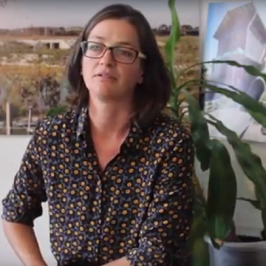