Mars rover, Perseverance, will soon head to Mars looking for life – now scientists have tested the same methods to look for evidence of the earliest forms of life in the Flinders Ranges.

Use this article to bring space exploration closer to home for students. It could be used to highlight the important role that Australia will play in the space sector now and in the future to students in years 5, 8, and 10 studying Earth and Space science. There is also implicit learning of chemical and biological sciences throughout this activity.

A UNSW astrobiologist has put the technology of NASA’s soon-to-be-launched Perseverance Rover to the test to find out how it will fare detecting signs of life on Mars.

And in a paper published in respected journal Astrobiology recently, UNSW Sydney’s Bonnie Teece says the technology hits the mark.

Teece, along with scientists from Macquarie University and University of Missouri, replicated the methods that the Perseverance Rover will use to select Martian rocks for analysis for biomarkers – naturally occurring molecules indicating evidence for microbial life. The team examined samples collected from the Flinders Ranges in South Australia.

“The Flinders Ranges is a perfect site to do a lot of Mars-related research in, because it’s a dry, dusty, and windy area that is very barren and so a really good analogue for looking for life on Mars,” says Teece. “We wanted to use the same techniques that are on the Rover to pinpoint the best areas for looking for life and show that these techniques work together well.”

Teece says that when looking for signs of life on Mars, or in the case of her study, for ancient life on Earth, it is very important that scientist use multiple lines of evidence.

“If you just simply have one line of evidence, it may not actually be real – it may be an artefact of contamination or it might look like life, but isn’t.

“This is why it is so important the Rover has a diverse payload of instruments that can investigate and probe sediments in different ways on Mars to look for the best candidates for life.”

The Perseverance Rover, a semi-autonomous vehicle that will be exploring the Jezero Crater on Mars, is equipped with high-tech instruments to help identify rocks on the Red Planet. It has a camera, named MASTCAM-Z, equipped with eagle eyes to identify far-off rock samples of the Martian landscape that may be good contenders for signs of ancient life. It is also outfitted with PIXL, an instrument that uses x-ray lithochemistry to reveal elemental composition of samples viewable with the naked eye. And rounding out the analysis tools is SHERLOC, whose main objective is to detect organic compounds and biosignatures by scanning the environment using spectroscopy.

By mimicking the technology available on Perseverance, the team was able to pinpoint which samples had undergone the most degradation and which would be less likely to still preserve these organics. The team used analogous tools to identify the rocks in the Flinders terrain that may be good for analysis, which they then collected by hand.

While conditions at the Flinders on Earth and the Jezero Crater on Mars are quite different – partly because of the absence of an atmosphere on Mars – the techniques proved successful, even despite problems unique to the hotter conditions on our planet.

“Significantly, we were able to tell how hot these rocks had become over their geological history,” says Teece.

“When sediments are buried and lithified to become rocks, they are heated up because the interior of Earth is hot – for approximately every kilometre under the surface that we descend, the temperature heats up by 25oC. This heat also destroys organic compounds, so knowing the maximum temperature of the rock is essential when canvassing for organics.”

By simply looking at the samples, in conjunction with elemental mapping and some organic results, the team was able to put together a comprehensive description of the environments that the fossils were in.

“Overall, we were able to gather a reasonable level of detail about the samples, and were able to effectively determine which fossils were most likely to contain fossilised organic compounds, showing that the combined use of these techniques is effective in looking for evidence of organics.”

Using the same technology onboard Perseverance led to positive results in the search for ancient microbial life on Earth, which Teece says bodes well for the Mars mission.

“What is interesting is that we did find signs of ancient microbial life from the Cambrian period – which is when animals first evolved on earth. We found biomarkers, we found organic compounds and we found physical fossils and minerals that are associated with biology on Earth.

“The key is by using multiple lines of enquiry. If physical fossils have been obliterated by some kind of geological process, like sandblasting – a huge issue on Mars – then you need to find other ways to look for signs of life.

“This is one of the reasons we also look for complementary information like the chemical composition of the rocks,” says Teece.

“This means we’re getting a fuller, more robust picture of this point in geological time. And that’s what the rover will be getting on Mars because it will be using these different tools.”

NASA has designated a window to launch the Perseverance Rover from July 17 to August 5, 2020. 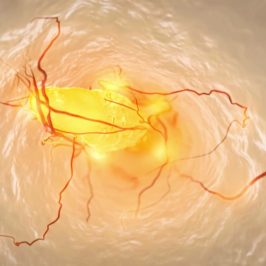 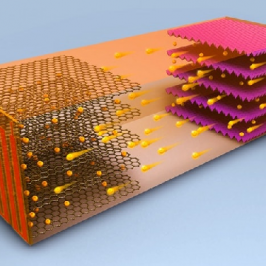 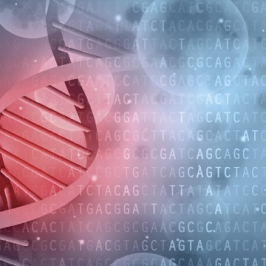 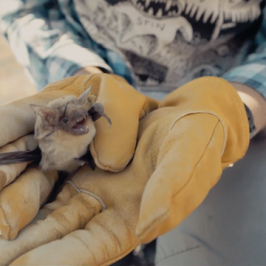 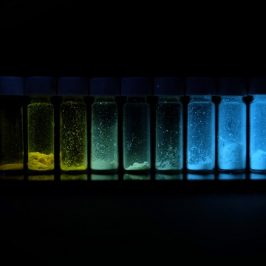