Blue carbon ecosystems like seagrass and mangroves are a heavyweight in capturing carbon, but we’re losing them quickly.

In the effort to reduce humanity’s effect on the world’s climate, just cutting emissions is not enough. As well as reducing what we release, we will need to reduce the excess we’re already putting into the atmosphere. In the search for solutions, researchers are looking at the coastal ecosystems that are burying carbon in watery graves.

And while they might not be much to look at, these “armpits of the ocean” are worth recognising and not taking for granted, says Deakin University’s Peter Macreadie. It’s those marine ecosystems and the carbon they store, called blue carbon, which have an untapped potential when it comes to reducing atmospheric carbon.

The heavy-lifters of these coastal blue carbon ecosystems are seagrass meadows, salt marshes and mangrove forests. These three ecosystems cover less than 1% of the ocean floor but are estimated to capture around half of the ocean’s carbon in its soils.

Australia is home to 9 -30 % of the world’s blue carbon ecosystems. And it’s their huge carbon sink potential that makes them a key part of a multi-pronged carbon sequestration approach including “blue carbon’, ‘green carbon’ – the carbon stored by terrestrial trees and forests, and state-of-the-art technological approaches.

The guardians of our coasts

“Coastal blue carbon ecosystems and other wetland habitats have shown to be one of the most efficient and reliable carbon sinks. We consider them a long-term plan,” Macreadie says.

A major constraint of terrestrial forests is that while they’re effective in drawing carbon into plant biomass, that storage only lasts as long as the tree. Many trees have relatively short life spans and are highly vulnerable to extreme weather events (eg. bushfires, storms). Over time the trees can also become saturated by the carbon they capture. Blue carbon ecosystems, on the other hand, store most of the carbon in the underground soil and sediments where it can remain locked for thousands of years.

On top of being a heavyweight in carbon storage, these coastal ecosystems can also protect the land itself.

“Seagrass meadows, tidal marshes and mangrove forests sit around the perimeter of Australia like a thin blue line” Macreadie explains.

The mangroves, in particular, act as natural barriers. Think of them as the “guardians of our coastlines”, they stabilise the shorelines and protect coastal communities from storm surges, strong winds and sea-level rise.

These ecosystems also support thousands of plants and wildlife and provide nursing grounds for juvenile fish, crabs and sharks.

“Coastal ecosystems provide many benefits for free, and is only when you stack up all the services that you realise there is a lot of bang for every carbon buck.”

Despite all the services coastal wetlands provide, Macreadie emphasises that blue carbon isn’t a silver bullet to climate change. Instead, they’re just “one part of the solution”.

As this summer’s catastrophic bushfires have shown, terrestrial ‘green carbon’ is vulnerable to the very effects of climate change itself (eg. extreme temperature, high fire risk). While blue carbon ecosystems are protected from some of these climatic threats, they’re still very vulnerable to human-driven disturbances and degradation.

Coastal blue carbon ecosystems are rapidly being lost to dredging, draining, changes in land-use and coastal development. Globally, they’re being lost twice as fast as rainforests, despite only being a fraction of the size, experts say.

When coastal habitats are disturbed, they often liberate ‘carbon bombs’. These are generated when oxygen comes in contact with the underground soil and activates a microbe community capable of breaking down all the carbon stored and releasing it back into the atmosphere in the form of carbon dioxide, methane or nitrous oxide.

More than the looks

“The problem is, these ecosystems aren’t as picture-perfect as the Great Barrier Reef or as famous as the Amazon tropical rainforest,” Macreadie says. “They’re also out-of-sight and out-of-mind for most Australians so they can easily be destroyed without anyone caring.”

“You see images of people chaining themselves to trees to stop deforestation… But, I’ve never seen anyone standing in a bog saying, ‘I will not let you destroy this habitat’, that just doesn’t happen,” he says.

Without their looks to appeal to people, Macreadie says the key to valuing these ecosystems comes down to raising awareness about how important they are. It’s public support that will influence the creation of policies to protect and restore these vital coastal habitats.

“In the future we hope to see people telling their friends, family and politicians ‘hey, these [blue carbon] ecosystems are really important’, because they are.”

There’s a source of CO2 emissions everyone has missed until now, and it comes from groundwater 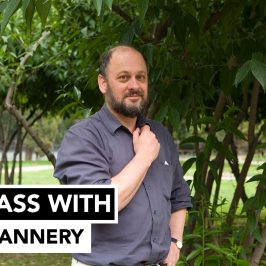 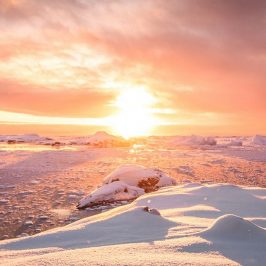 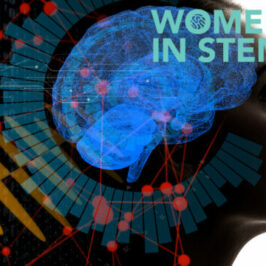 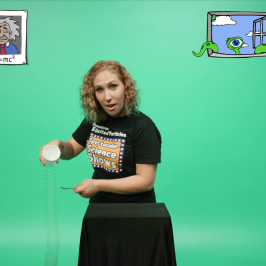 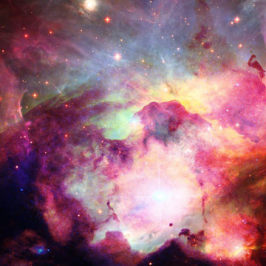 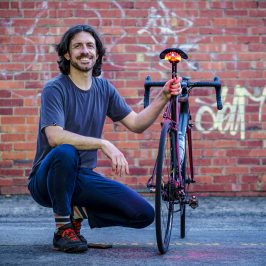