Researchers construct a time-resolved picture of the formation history of the Milky Way.

This captivating article could be used alongside Earth and Space and Physical Sciences for years 5, 7, and 10 as well as Senior Sciences.

Figuring out the nitty-gritty of how our galaxy assembled itself from the scattered debris strewn across the emptiness of space is a challenging task. If we could hit rewind, what would our galaxy look like in its earliest days?

A team of researchers from the Max Planck Institute for Astronomy in Germany have tackled this stumper, finding a way to look back in time to piece together the evolutionary history of our galactic home. Publishing in Nature, the researchers describe how they compiled the astronomical equivalent of a scrapbook album to track each stage of the Milky Way’s evolution.

To do this, they drew on an enormous dataset recently released from the European Space Agency’s Gaia space observatory and the Large Sky Area Multi-Object Fibre Spectroscopic Telescope in China, picking out a subset of stars known as subgiants.

Subgiants are unusual stars, sustained by hydrogen shell fusion, that exist in the brief stellar evolutionary phase that permits the most precise and direct age determination. As far as stars go, these ones are open books – their age can be calculated from their luminosity, and the materials that built them billions of years ago can be read from the spectra of their photospheres.

This makes them ideal for use in galactic archaeology.

“To unravel the assembly history of our galaxy we need to learn how many stars were born when, from what material and on what orbits,” say the researchers.

“This requires precise age determinations for a large sample of stars that extend to the oldest possible ages – around 14 billion years.”

While subgiants fit the bill beautifully, they’re not easy to find.

Because of the short lifetime of their evolutionary phase, subgiants are relatively rare. Putting together the large sample size required for a galactic history project has long been considered an insurmountable challenge.

But recent advances in astronomical capabilities are changing the playing field, giving astronomers access to data that their forebears could only dream of.

For this study, the researchers tapped into the vast wealth of data made available by the Gaia space mission. Launched in 2013, Gaia is a space observatory on an ambitious mission to chart a three-dimensional map of the Milky Way with unprecedented precision.

Trawling through Gaia’s most recent release of data, researchers were able to pick out an incredible 250,000 stars in the subgiant phase, covering a large spatial volume of the Milky Way.

The team estimated the age of each individual subgiant, finding that they ranged from 1.5 billion to 13.8 billion years old. They then identified and characterised the origins of subgiants in different structural regions of the Milky Way, dividing them into “disk” and “halo” stellar populations.

Their findings suggest that the formation of the thick disk had already begun around 13 billion years ago, only 800 million years after the Big Bang.

They further suggest that the Milky Way likely evolved in a few different phases, starting with forming populations of stellar material and stars in a thin disk – as opposed to material that is a part of halo populations that orbit every which-way, or bulge populations that rotate around like a squished sphere – around 13 billion years ago.

After filling its core, the galaxy then merged with the Gaia-Enceladus galaxy – also delightfully known as the Gaia Sausage – two billion years later to finish assembling its inner galactic halo. This is thought to coincide with the time when most of the stars in the thick disk formed, the researchers say. The age, composition and motion of these stars highlight the dynamic processes involved in the formation of our galaxy, they conclude. It makes for exciting times in astronomy: as data continues to flow in from missions like Gaia, and from the much-anticipated James Webb Space Telescope, our understanding of the evolution of galaxies looks set to develop rapidly.

New class of quasars offers clue to fate of our galaxy

How many stars are there in space?

Windows to the Stars 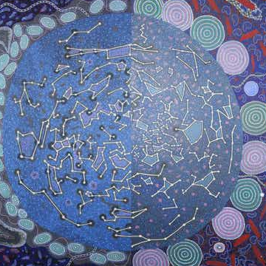 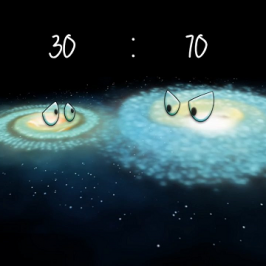 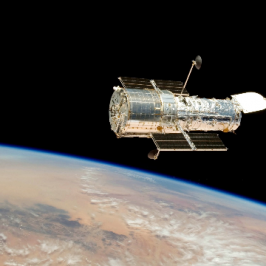 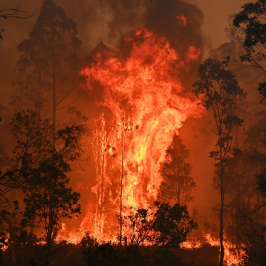 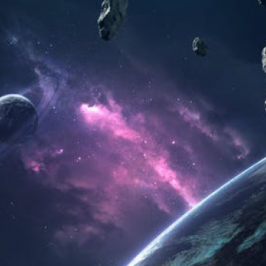 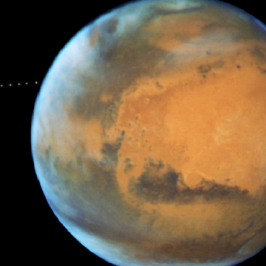