Geoff Rogers is a problem solver – with a career taking him from a biomedical engineer to now running companies developing miniature medical equipment and a new generation of antibiotics.

Growing up on a farm, Geoff Rogers was taught to solve problems. While studying engineering at Monash University, a clinician approached the university with a problem he was facing treating heart disease. After hard work and a little bit of luck, Geoff was able to come up with the solution.

Cardiologists use a guidewire that goes through blood vessels from the groin to treat cardiovascular disease. It’s a solid idea with 80 per cent of patients in and out of treatment in 20 minutes. The problem is that for the other 20 per cent, the lesions are so deep that often cardiologists can’t reach and deliver life-saving treatment.

Geoff’s answer? A guidewire that could be robotically steered inside the patient with a joystick, so that cardiologists could get deeper into the cardiovascular system.

That was the launchpad for a career which now sees him run medical companies in Australia and the US.

How did you get to where you are now?

I grew up on a farm and my old man was a mechanic. Everything that I learnt when I was young was solving problems, and fixing things. And so, when I went to study engineering, I did it to solve problems. And that’s what engineering teaches you.

Seeing a problem where real lives are affected, quite deeply – the outcome for a patient who isn’t treated can be quite bad. Seeing that problem, and having the ability to do something about it, is what really excited me about my career.

How did you go about building a device that small?

It’s definitely a challenge! The guidewire is a third of a millimetre in diameter – about two strands of hair thick – it’s hollow, and inside there’s four more strands that control the tip movement.

And then the third part of the problem was finding a way to make that mass producible. You can’t make just one or two of these a year, you need to make hundreds of thousands of them to treat patients worldwide.

We put as much time into just figuring out how to manufacture that scale as we did just coming up with the first prototype.

I have an unusual career in science. I escaped the lab. You think of a scientist as someone wearing a lab coat – my average day doesn’t look like that. It’s a little bit of lab, and a little bit of office. I try to stay as close as I can to the innovation end of things.

What is your favourite thing about your work?

My favourite thing about my job, is knowing that with a lot of hard work and a decent amount of luck you can actually make a real difference in the world and in everyday people’s lives.

What do you think a future STEM career will look like?

I think that we’re seeing a lot more people getting interested in science much earlier. And if you look around we’ve got some really big problems facing the world right now, perhaps bigger than what we’ve ever had.

I think problems are going to get harder, but you’ll see more collaboration. That’s what we need to see in order to solve the problems we’re facing.

I think we’re going to see it boom in size. Whatever your interest, you can get in and do it.

Any advice for anyone wanting a career in engineering?

Every overnight success you’ll see has been years in the making, behind the scenes. Grit, determination, keeping going is really important for the long run. It’s a marathon, not a sprint.

The other thing is, you can choose to walk through the door or not, and look for another door. You just have to keep your eyes open for opportunities. It was an opportunity when that clinician came to the university and I could’ve said ‘no I’m not interested in that’. But because I said yes I’m interested, it opened a door and then another door opened and another door opened.

You’ve just got to look for the opportunities… and then when you find them, dedicate yourself to them and work hard and long enough to realise them.

Video courtesy of the Department of Industry, Innovation and Science

In association with Science Alive! 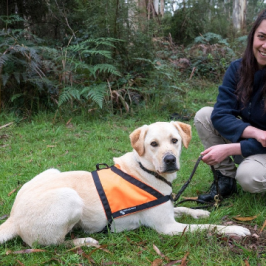 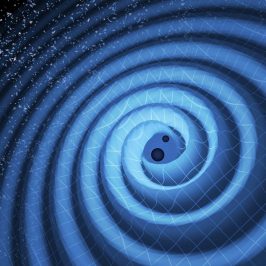 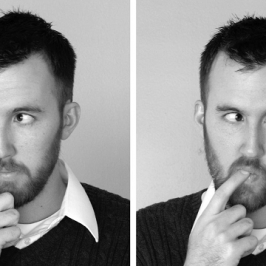 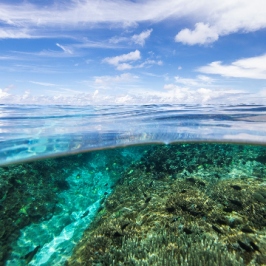 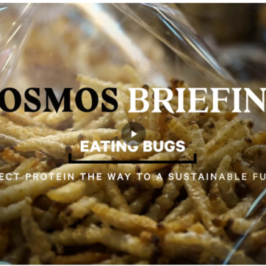 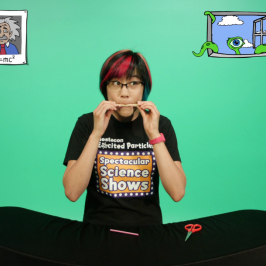