The UV torches that come with RATs could prompt some fun discoveries.

This article has a simplified explanation of how UV light works and describes some interesting uses of UV light. It is suitable as an introduction to reflection for Year 5 students, and as a refresher and to illustrate the concept of wave models for Year 9.

Why not use the article to create a fun student research activity demonstrating the process of photoluminescence. Who knows, it could lead you to an important scientific discovery!

If you’ve been using rapid antigen tests a lot over the past few months, it’s possible you now have a number of UV torches in your possession.

Don’t chuck them out – the torches, which come with some (but not all) RATs, could lead you to an important scientific discovery. Or, at least, something fun to do for an hour while you’re in isolation. There are at least half a dozen things in your home that glow or change colour under UV light – some quite dramatically.

Why do some things glow under UV light?

Ultraviolet light is exactly the same stuff as visible light – it’s just got slightly more energy. The photons in UV light are travelling at a slightly faster wavelength than those in violet light (hence the term ‘ultra-violet’).

When a photon hits a substance, it can be absorbed and then released again at a different (usually lower) level of energy.

What this means in practice is that light of one colour can be return as another colour. A substance, like the little lines of chemicals on your RAT, can absorb invisible UV light, and then shine out green or yellow light.

This is called photoluminescence.

What else glows under UV light?

Plenty of other stuff has photoluminescent chemicals in it. Here are a few things you might have in your house with that glow under UV:

During the initial lockdowns of 2020, some chemists even published an editorial in Matter on other objects in their kitchen they could get to glow.

But the list doesn’t stop there. Plenty of things have photoluminescent chemicals added to them deliberately during manufacture:

Even when they have easy access to a UV light, people don’t often check whether something glows under it.

It didn’t occur to any researchers to put a platypus under UV light until 2020, at which point they were amazed to discover it glowed green. That discovery prompted the examination of several other marsupials, showing that wombats and some other Australian mammals glow as well.

Surprise fluorescence has popped up elsewhere, too – such as pink squirrels in the US.

Just last week, a paper in Communications Earth and Environment described a fascinating insight into ancient spiders, based on the researchers turning a UV light onto some fossils “more or less on a whim”.

So there’s plenty of stuff out there that glows under ultraviolet light. And there’s very likely some things we haven’t yet found!

If you discover something unusual glowing under UV light, Cosmos wants to hear about it. Send a picture of your UV-glowing thing to contribute@cosmosmagazine.com, and we’ll send a copy of The Best Australian Science Writing to the winning entry.

Are the UV torches dangerous?

We know to avoid UV light from the sun, because of the risk of skin cancer. Commercial black lights and insect lights are designed to be too weak to cause a hazard, but the UV torches you get in RATs can be stronger.

Check the instructions in your test kit for specific directions – most will tell you to avoid shining the torch directly into your eyes, because there’s a risk the UV light can cause damage there, and some will be even stricter. And when in doubt, always avoid shining UV light on your skin.

What Colours Can You Hear? 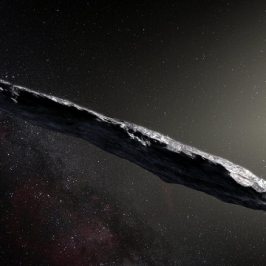 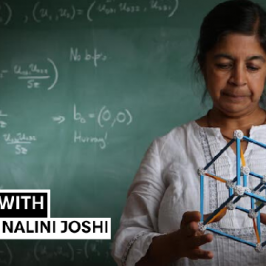 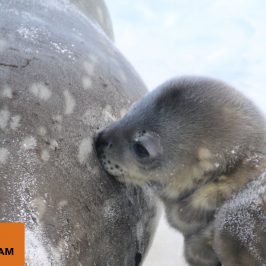 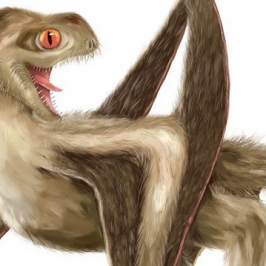 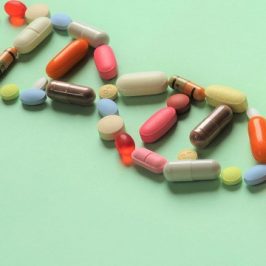 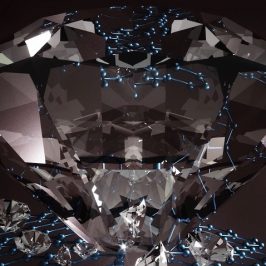