Astronomer Alan Duffy says thanks and farewell to NASA’s Cassini satellite. This mission changed everything we know about Saturn, but on September 15 we bid it farewell as it crashes into the surface of the planet. However its job isn’t done yet, during its Grand Finale it will be transmitting as much data about the atmosphere of Saturn as it can before it breaks apart. Even in its death throes, this hero satellite will be doing what it can to help scientists. 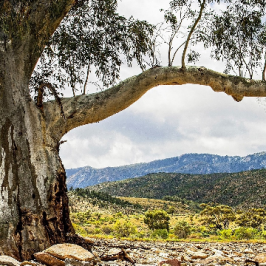 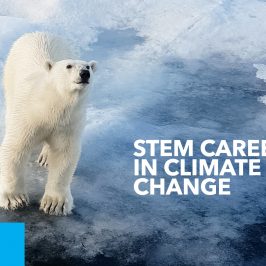 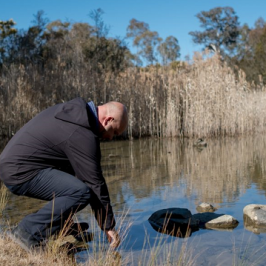 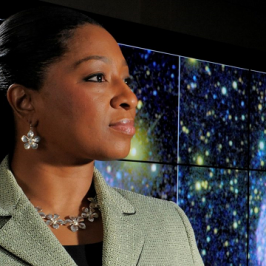 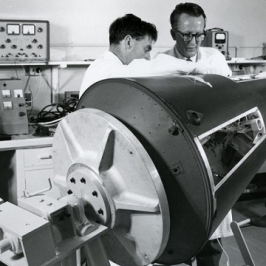 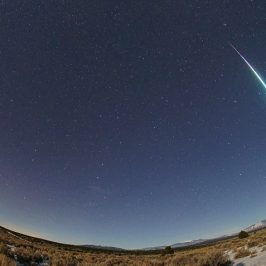