Habitat/range: Much of Australia except Tasmania.

Dingoes are culturally significant for Indigenous peoples, featuring strongly in art and stories. Dingoes are disliked and actively persecuted by many others over much of Australia due to conflict with livestock graziers. And, increasingly, many scientists acknowledge the important ecological roles dingoes play, as Australia’s largest land-based top predator (excluding humans).

Dingoes have a serious identity issue. Whether dingoes are “native” is hotly debated. Through a combination of fossil and genetic evidence, it’s estimated they arrived in Australia sometime between 4000 and 10,000 years ago, either with the help of humans or possibly by trotting across the Australian-Papua New Guinean land bridge themselves before it was submerged approximately 8,000 years ago. There’s also an ongoing debate about whether dingoes represent their own species distinct from other canids such as dogs and wolves.

Regardless of the names we assign and the boxes we attempt to put dingoes in, since their arrival on this continent, they’ve been spectacularly successful. They are found from Australia’s tropical north in savannas and rainforests, to temperate woodlands, forests and alpine southern regions, across the deserts of the arid interior, and offshore on some islands, including K’gari (Fraser Island). Notably, dingoes are absent from and have never occurred in Tasmania.

Dingoes are highly variable in their size and appearance. They are typically similar in size to Australia’s well-known working dog, the kelpie, but take on a more solid and fluffier appearance in cooler and seasonally snow-capped areas. Dingoes may be black, black and tan, black and white, brindled, ginger, sable, white or a patchy mixture of colours.

The success of dingoes in occupying so much of mainland Australia is in large part due to their broad, adaptable palate. Dingoes will eat everything from human rubbish and food scraps to fruits and insects, fish, amphibians, reptiles, birds, and mammals small and large. Their diet often shows a preference for larger mammals such as deer, goats, kangaroos, wallabies and wombats.

Dingoes will also eat livestock, including goats, sheep and cattle, in some regions. Because of this, Australia constructed the largest continuous fence in the world, the dingo barrier fence, which is approximately 5,600 kilometres long. Like almost everything to do with dingoes, this fence, and others, are very controversial. They’ve been associated with a range of environmental impacts, including changes in sand dune geomorphology, increased abundance and activity of herbivores and invasive predators, and decreases in native prey populations. The fences can also prevent other animals from freely moving across the landscape, with kangaroos and emus even becoming stuck and dying on these fences.

Many may not appreciate that dingoes, although regarded as “dogs”, have some physical abilities that are more cat-like. They are very flexible and expert climbers, which helps them to catch prey and move through Australia’s often rugged country with relative ease.

The dingo can certainly lay claim to the term “icon” and deserves your support in Australian Mammal of the Year!

You can nominate your own favourite Australian mammal species using the button below.

And for bonus fun, check out the Australasian Mammal Taxonomy Consortium’s Australian Mammals Species List as a great place to discover more species to celebrate and possibly nominate.

The dingo is a true-blue, native Australian species 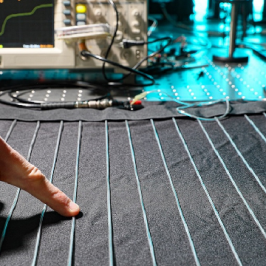 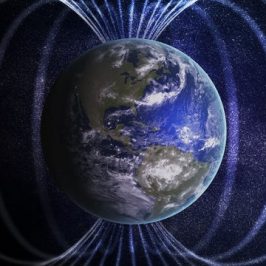 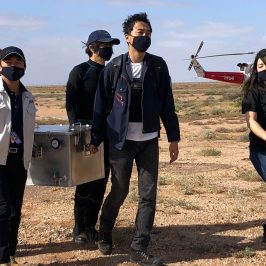 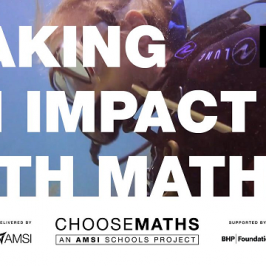 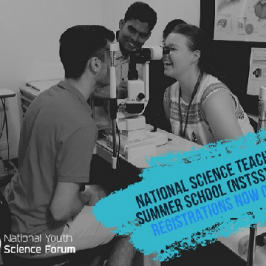 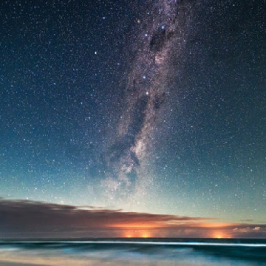