This complex but fascinating article would be suited to students studying Biological, Chemical or Physical Sciences in year 8, 9, and 10 or studying any Senior Secondary Sciences. 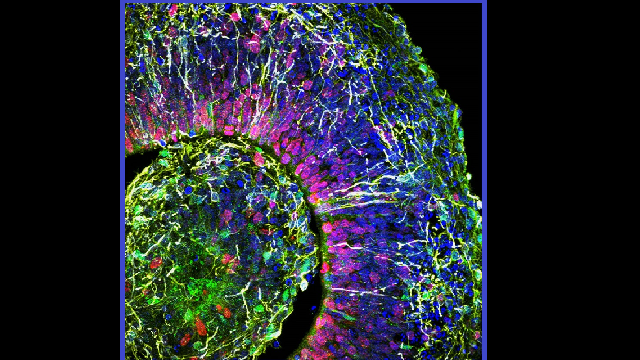 Researchers have grown human mini-brains on a lab bench that are so advanced that AI rated their brainwaves on the same level as those of a premature baby.

It’s a stunning finding that left the scientists wondering if it was real.

“We couldn’t believe it at first – we thought our electrodes were malfunctioning,” says lead researcher Alysson Muotri, a neuroscientist and stem cell researcher at the University of California San Diego in the US.

“Because the data were so striking, I think many people were kind of sceptical about it, and understandably so.”

The study is a major advance in the field of brain “organoids”, pea-sized versions of our most precious organ that are being co-opted in the race to find treatments for epilepsy, dementia and cancer.

Mini-brains are typically grown from human skin cells that are magicked into a kind of master cell, called an induced pluripotent stem (IPS) cell. With further coaxing, IPS cells can become any type of cell in the body, including brain cells.

These mini-brains are already complex. They have message-sending neurons and the glial cells that support them. They also grow recognisable brain parts such as the cortex, cerebellum and even the retina.

Until now, however, the chatter between brain cells has been pretty low level, causing something of a headache for researchers.

That’s because if you’re using the mini-brain to devise treatments for, say, epilepsy, you want firing across its network to mirror the complexity of a real human brain.

Which is where the current researchers have stepped it up.

Using a novel solution of nutrients, they grew their mini-brains in dishes for 10 months, reaching a new benchmark of maturity. They also grew them on a bed of electrodes, called a multi-electrode array, to capture the electrical activity of the firing neurons.

This next-level set up helped create something never before seen in a human organoid.

It produced one of the brain’s most important chemical messengers – gamma-aminobutyric acid, or GABA. So realistic was the mini-brain that researchers could block or enhance GABA by adding drugs that worked on its receptors.

GABA may also have contributed to the study’s other monumental finding, the one involving prem bubs. That’s because GABA helps out big time with a curious predilection of brain cells.

Neurons like to work in unison. The isolated firing of single cells tends to morph into the mass firing of multiple cells, all to a common beat. These are the pulsing “brain waves” that coincide with various brain states.

At a slowish 1-4 Hz you have the delta waves of sleep. Crank it up to 70 Hz and you get the gamma waves thought to play a role in high powered thinking.

To get all those cells pulling together, however, they have to be connected and talking to each other. And GABA gives a much-needed boost to such connectivity.

For the mechanically minded, it’s a phenomenon illustrated in an ingenious experiment where randomly set metronomes gradually synchronise when placed on a plank that rolls with their ticks and tocks.

Incredibly, mini-brains in the current experiment were also rolling to a shared beat. The researchers found they were emitting clearly discernible brainwaves, in the delta range as it happens.

“The level of neural activity we are seeing is unprecedented in vitro,” says Muotri. “This is a result of having more functional synapses, and you are forming more connections between the neurons,” he says.

To ice the cake of neural complexity, the team added a final twist. They trained a deep learning algorithm on the brainwaves of 39 premature babies, born between 24 and 38 weeks.

The mini-brain recordings were then presented to the AI, which was blinded to the fact they came from a brain on a bench.

The upshot? The EEG recording of a 28-week-old mini-brain mimicked the recordings of a pre-term infant at 35 weeks’ gestation.

That is a startling degree of sophistication, and one that raises hopes for the tech’s potential.

But it may also raise eyebrows, and unsettle tummies, when you ponder the shape of the curve on future advances.

“It might be that in the future, we will get something that is really close to the signals in the human brains that control behaviours, thoughts, or memory,” Muotri says. “But I don’t think we have any evidence right now to say we have any of those,” he adds.

The study appears in the journal Cell Stem Cell. 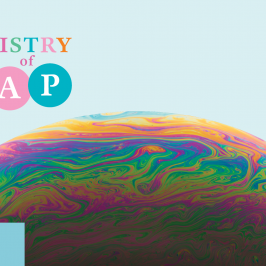 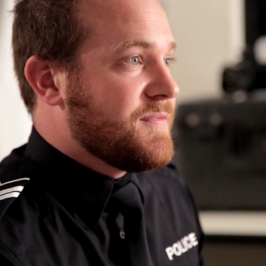 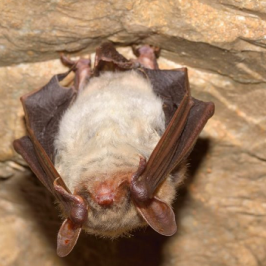 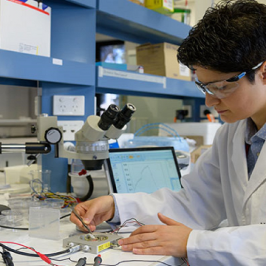 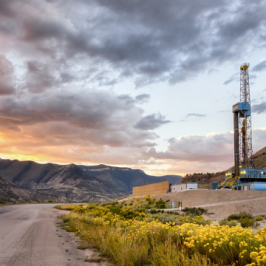 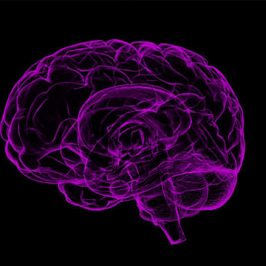