A Viking warrior skeleton was recently proven to be female, confirming stories and poems of the time yet flying in the face of conventional historical analysis. She was found in the 1880s with weapons, horses, and board games – indicating that she would have had a high ranking, tactical position – but traditional thinking about Vikings has presented them as male dominated. In the 1970s reanalysis of her bone morphology again suggested her gender, but it wasn’t until researchers could use current genetic testing technology that it could be confirmed. 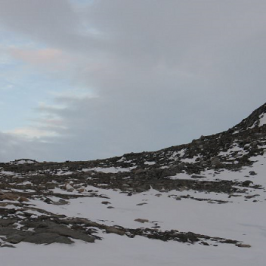 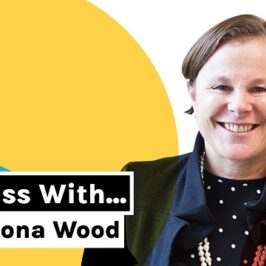 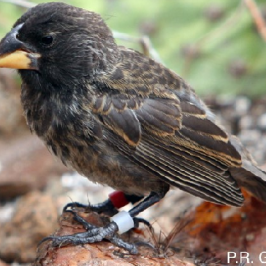 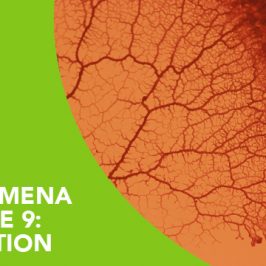 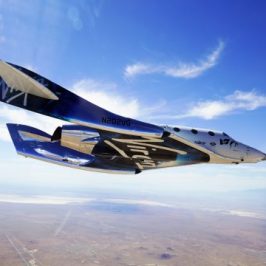